Jodi Picoult is the #1 New York Times bestselling author of twenty-eight novels, including WISH YOU WERE HERE, THE BOOK OF TWO WAYS, A SPARK OF LIGHT, SMALL GREAT THINGS, LEAVING TIME, THE STORYTELLER, LONE WOLF, SING YOU HOME, HOUSE RULES, HANDLE WITH CARE, CHANGE OF HEART, and MY SISTER'S KEEPER, and, with daughter Samantha van Leer, two young adult novels, BETWEEN THE LINES and OFF THE PAGE. Picoult’s books have been translated into thirty-four languages in thirty-five countries. Four novels — THE PACT, PLAIN TRUTH, THE TENTH CIRCLE, and SALEM FALLS — have been made into television movies. MY SISTER'S KEEPER was a film released from New Line Cinema, with Nick Cassavetes directing and Cameron Diaz starring. SMALL GREAT THINGS has been optioned for motion picture adaptation by Amblin Entertainment, and WISH YOU WERE HERE has been optioned by Netflix. Picoult’s two YA novels have been adapted and developed by the authors into a musical entitled "Between The Lines" which had its world premiere in September 2017 at the Kansas City Repertory Theater and off-Broadway premier in July 2022. Her most recent novel, MAD HONEY, co-authored with Jennifer Finney Boylan, remains a New York Times bestseller. She is at work on a new novel to be published in late 2024. 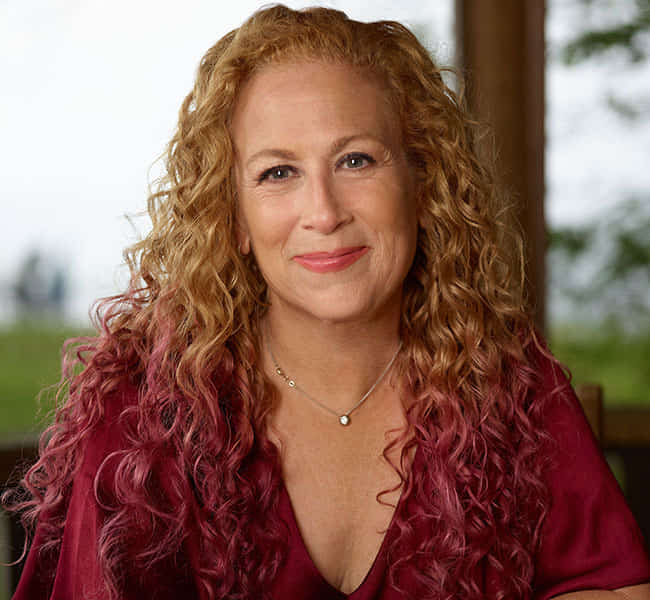