Norman Solomon, an award-winning and nationally syndicated columnist on media and politics, wrote the weekly “Media Beat” column from 1992-2009. His most recent publications include MADE LOVE GOT WAR: CLOSE ENCOUNTERS WITH AMERICA'S WARFARE STATE, WAR MADE EASY: HOW PRESIDENTS AND PUNDITS KEEP SPINNING US TO DEATH, and TARGET IRAQ: WHAT THE NEWS MEDIA DIDN'T TELL YOU (co-authored with Reese Erlich). Solomon’s articles and op-eds have appeared in a wide range of publications, including the Washington Post, LA Times, International Herald Tribune, Newsday, New York Times, and USA Today and he has been a guest on many popular media outlets, including PBS, CNN, Fox News, C-SPAN and NPR. Solomon is also the founder and Executive Director of the Institute for Public Accuracy, a national consortium of policy researchers and analysts. His new book, WAR MADE INVISIBLE: HOW AMERICA HIDES THE HUMAN TOLL OF ITS MILITARY MACHINE, is forthcoming from The New Press. 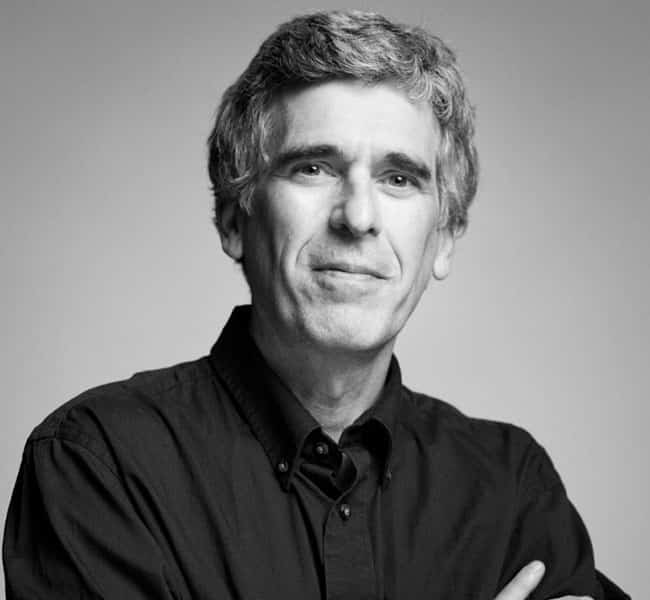