Katherine Nichols is the author of DEEP WATER, a debut YA nonfiction from Simon & Schuster, optioned for screen adaptation by Sony Pictures. As a staff writer and freelancer for over 20 years, she has written thousands of articles for a variety of publications, including the New York Times Magazine, the San Francisco Chronicle, Harvard Magazine, and the Associated Press. She’s also written, co-produced, and hosted travel and sports features for television. In her work as a consultant for real estate development and hospitality businesses, she fuses analysis and storytelling for capital raises, web development, rebranding, and performance optimization. Katherine earned an M.B.A. from the Yale School of Management, and a B.A. and master’s degree from the University of California at Los Angeles, where she graduated in three years and was a member of the intercollegiate cross-country and track teams. An athlete since age 7, she has competed in numerous running, swimming, and triathlon events, and is a five-time qualifier and finisher of the Ironman Triathlon World Championship in Kona, Hawaii. 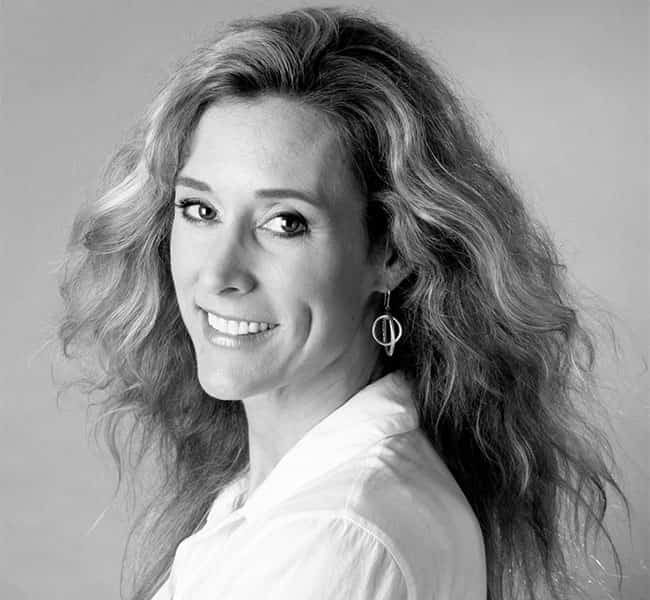