Andrew Burstein has been, since 2008, the Charles P. Manship Professor of History at Louisiana State University. He is the author of eleven previous books. As a noted Jefferson scholar and biographer, he has been a consultant on several documentary films and was prominently featured in the Ken Burns PBS documentary “Thomas Jefferson.” His books have received praise in the New York Times, Washington Post, Wall Street Journal, and various other recognized periodicals. Among his best-known titles are: THE PASSIONS OF ANDREW JACKSON (Knopf) and JEFFERSON'S SECRETS (Basic Books), along with the two books he coauthored with Nancy Isenberg, MADISON AND JEFFERSON (Random House, 2010) and THE PROBLEM OF DEMOCRACY (Viking, 2019). As a frequent opinion writer, he has written extensively for Salon.com, plus occasional reviews and opinion pieces in national news outlets. He received a Ph.D. in U.S. History from the University of Virginia after having earlier studied Chinese politics and culture at Columbia University and the University of Michigan. He is currently working on a novel concerning the suppression of the Uighurs. 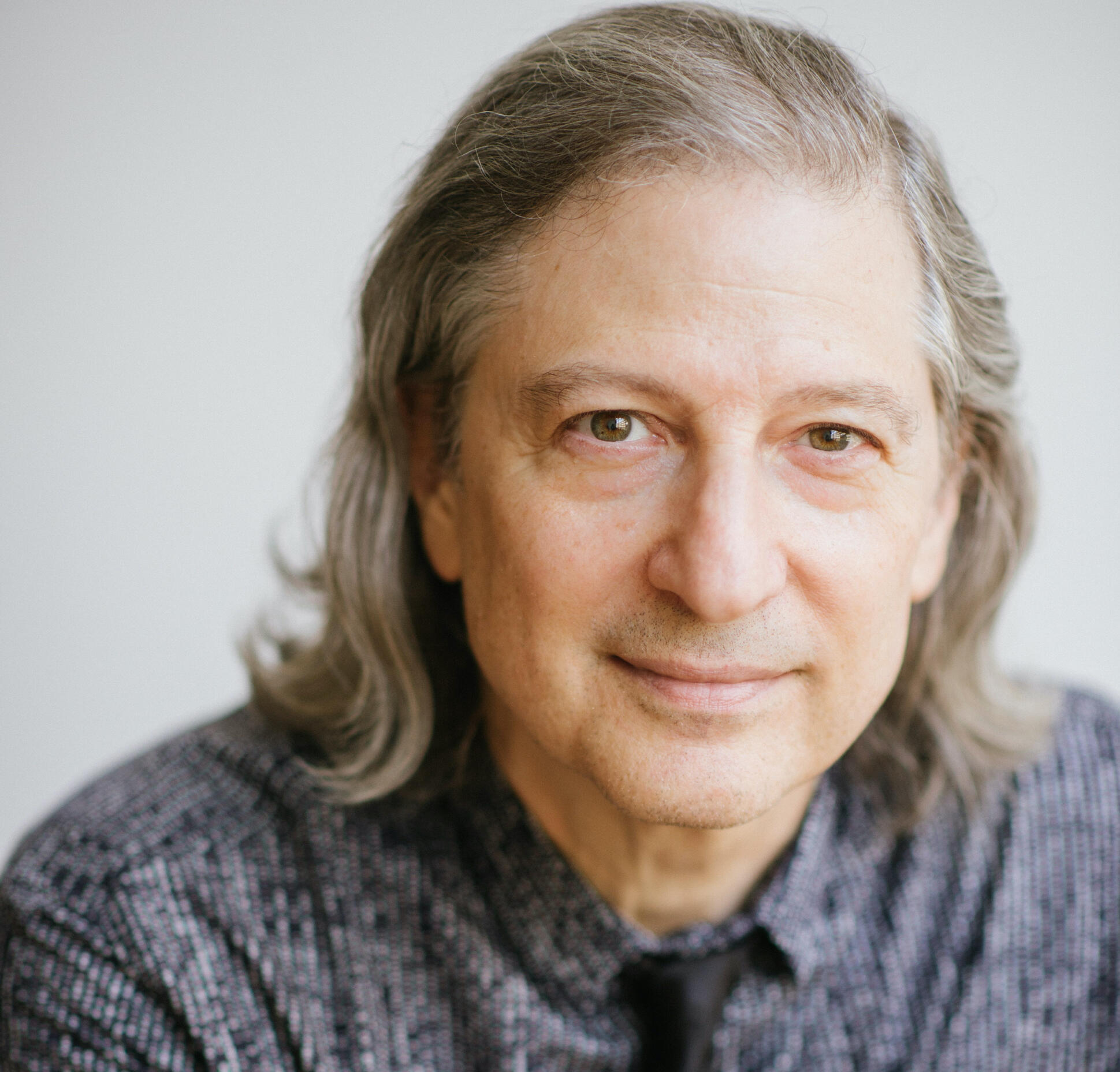