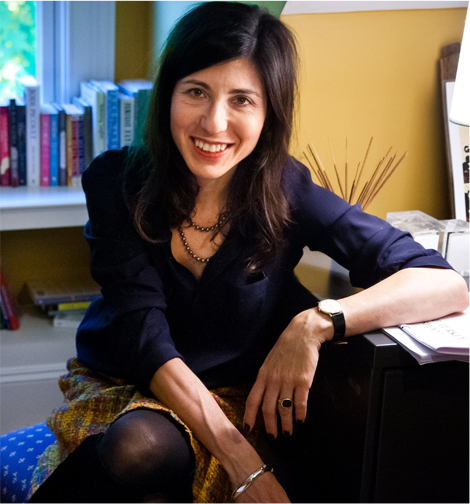 Born and raised in London, I worked for a prominent literary agent, as well as for three Members of Parliament (allowing me a fascinating view of the British government’s innards before security was tight) before heading to the East Coast for college.

With a B.A. in Comparative Literature, I began working in New York publishing as an assistant at two leading New York literary agencies, then I moved on to become the youngest editor at one of New York’s oldest publishing houses.

I have now been a literary agent for decades and am extremely lucky to love what I do. I’m also fortunate that I represent a broad range of both fiction and non-fiction writers. These days, I am particularly interested in politics, current affairs, and espionage from a broad range of voices and perspectives.