Mandla Langa was born in 1950 in Durban. He went into exile in 1976 and has lived in Botswana, Mozambique, Angola, Hungary, Zambia and the United Kingdom. In 1980 Mandla won Drum Magazine’s Africa-wide story contest and in 1991 was awarded the Arts Council of Great Britain bursary for creative writing. Mandla was the Cultural Representative of the ANC in the UK and Western Europe. He has been a columnist for various newspapers and was the Convenor of the Task Group on Government Communications (COMTASK) in 1997, which restructured apartheid’s communication systems. From 1999 to 2005 he chaired the Independent Communications Authority of SA (ICASA). In 2007, he received the National Order of Ikhamanga in Silver for his literary and journalistic contribution to democracy. In 1999 to 2000, he wrote the book of the musical, MILESTONES, which featured music by Hugh Masekela. His published works include TENDERNESS OF BLOOD (1987), A RAINBOW ON A PAPER SKY (1989), THE NAKED SONG AND OTHER STORIES (1997), THE MEMORY OF STONES (2000), THE LOST COLOURS OF THE CAMELEON (2008), which won the 2009 Commonwealth Prize for Best Book in the African Region and THE TEXTURE OF SHADOWS (2014). He co-authored DARE NOT LINGER with Nelson Mandela’s archives (2017) and was a fellow with STIAS (Stellenbosch Institute for Advanced Studies.) His latest novel, THE LOST LANGUAGE OF THE SOUL, was released in 2021. He is currently at work on a new novel. A recipient of honorary doctorates from the Universities of Fort Hare and Wits respectively, Mandla sits on various boards such as Multichoice’s Phuthuma Nathi and Primedia and is a trustee of Media Monitoring Africa. He is married to June Josephs and they have four children. 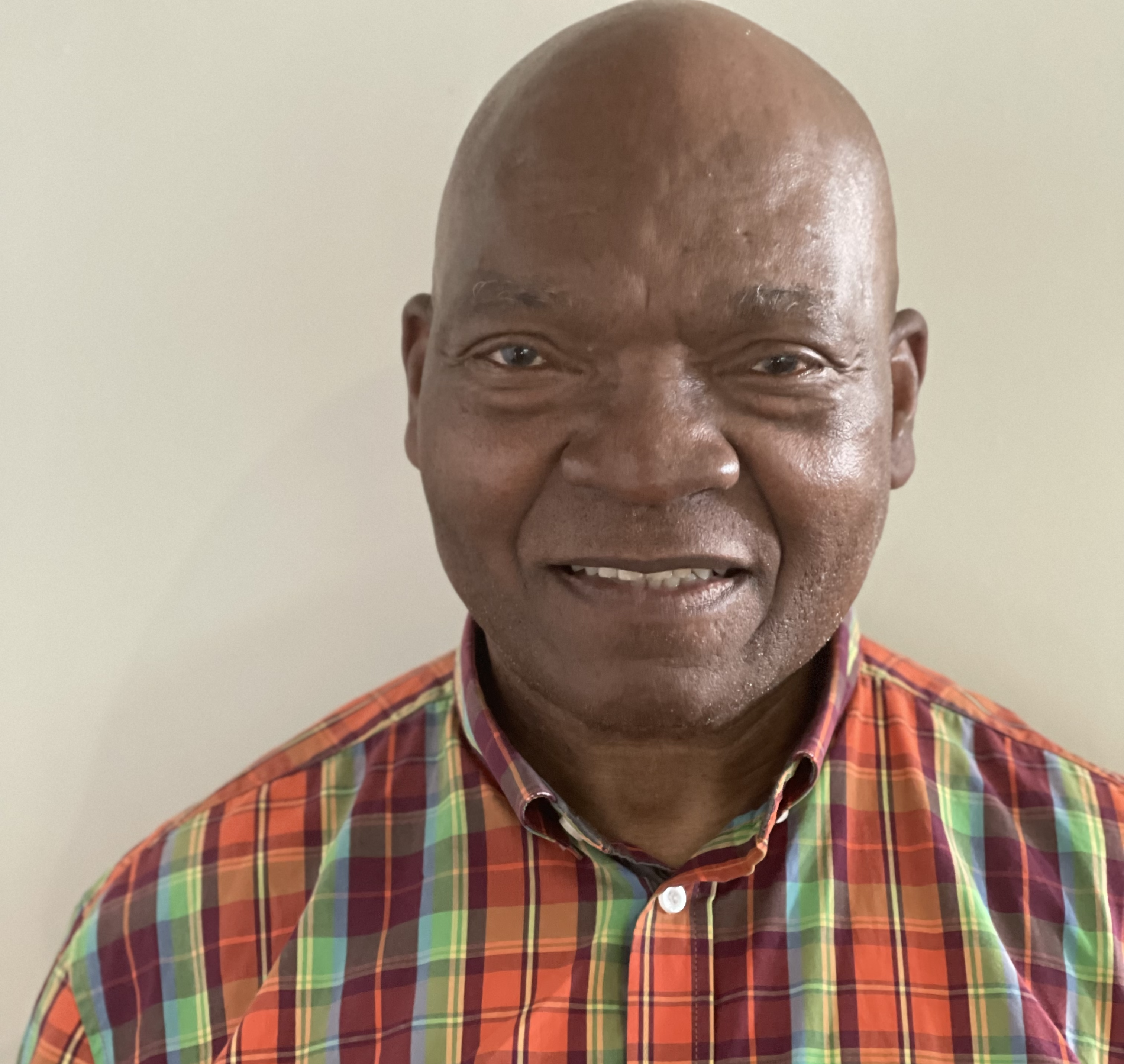