Brenda L. Horrigan’s Russia obsession started in a high school language class and led to stints as a Soviet specialist at CIA, the State Department and SAIC. She earned her bachelor’s degree in Russian area studies and a doctorate in political theory and comparative politics. The Faulkner-Wisdom International Creative Writing Competition named her first novel to its 2017 novel-in-progress shortlist. She’s published in scholarly journals like Demokratizatsiya and the Radio Free Europe/Radio Liberty Research Report and also in lifestyle magazines including La Vie Claire, Cape & Island Homes, and Martha’s Vineyard Magazine. A Navy brat born on the island of Oahu, Brenda now lives on Martha’s Vineyard and is a senior managing editor for an international IT media corporation and she is at work on a novel that incorporates much of what she learned as a Soviet analyst at the CIA. 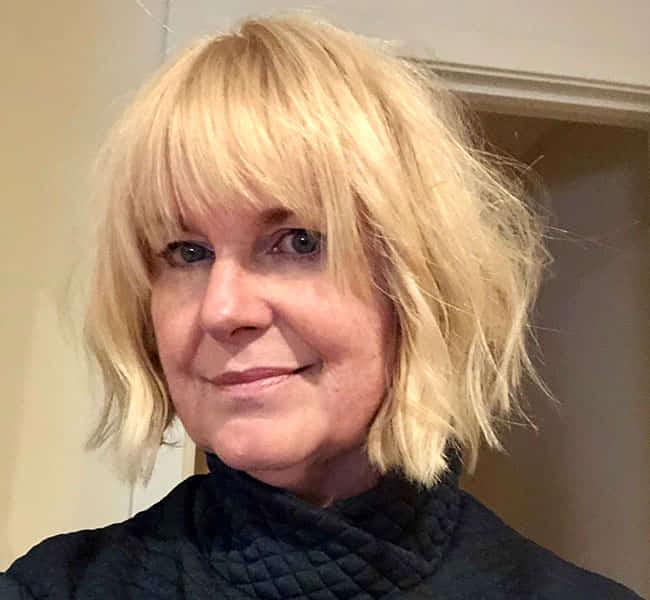