Before becoming a writer, Andrea J. Buchanan trained as a pianist, making her debut at Carnegie Hall. She earned a Bachelor’s of Music in piano performance from the Boston Conservatory of Music and a Master’s from the San Francisco Conservatory. Her many publications include the award-winning MOTHER SHOCK and international bestselling DARING BOOK FOR GIRLS series, which she co-authored. Buchanan, who co-founded the popular web magazine literarymama.com, has edited several well-received anthologies, including LITERARY MAMA, IT'S A BOY and IT'S A GIRL. In 2012, Open Road Integrated Media published her ground-breaking multimedia young adult e-book, GIFT, replete with music, videos, art, and a Minecraft map based on the world of the book. Buchanan’s memoir, THE BEGINNING OF EVERYTHING, was shortlisted for the PEN E.O. Wilson Literary Science Writing Award. Her debut novel, FIVE-PART INVENTION, was published by Pegasus Books in July 2022. 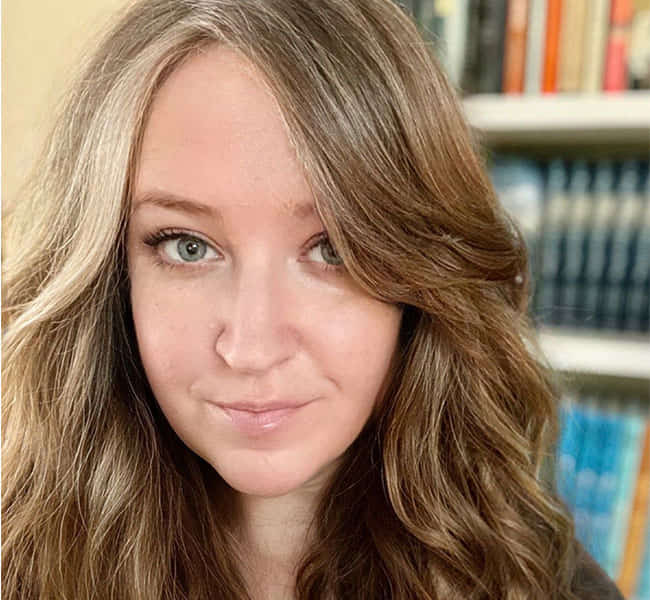