Award-winning scholar and author Peter L. Berger was hailed as one of the most important modern American sociologists. Professor Emeritus of religion, sociology, and theology at Boston University, he was also director emeritus of the Institute for the Study of Economic Culture, which examines relationships between economic development and sociocultural change. Berger’s works, considered classics, include INVITATION TO SOCIOLOGY (1963), THE SOCIAL CONSTRUCTION OF REALITY (1966) with Thomas Luckmann, THE SACRED CANOPY (1967), and A RUMOR OF ANGELS (1969). More recently, IN PRAISE OF DOUBT, co-authored with noted sociologist and philosopher Anton C. Zijderveld, looks at out how we can survive the political, moral, and religious challenges raised by the extreme poles of relativism and fundamentalism, and was published in Germany, The Netherlands, Japan, Poland, Korea and Italy. His latest study, ADVENTURES OF AN ACCIDENTAL SOCIOLOGIST, is both a series of personal reflections on the meaning of religion in society and other key intellectual questions that motivated his work and a witty memoir about how he stumbled into the field he so greatly influenced. Berger passed away in 2017 at the age of 88. 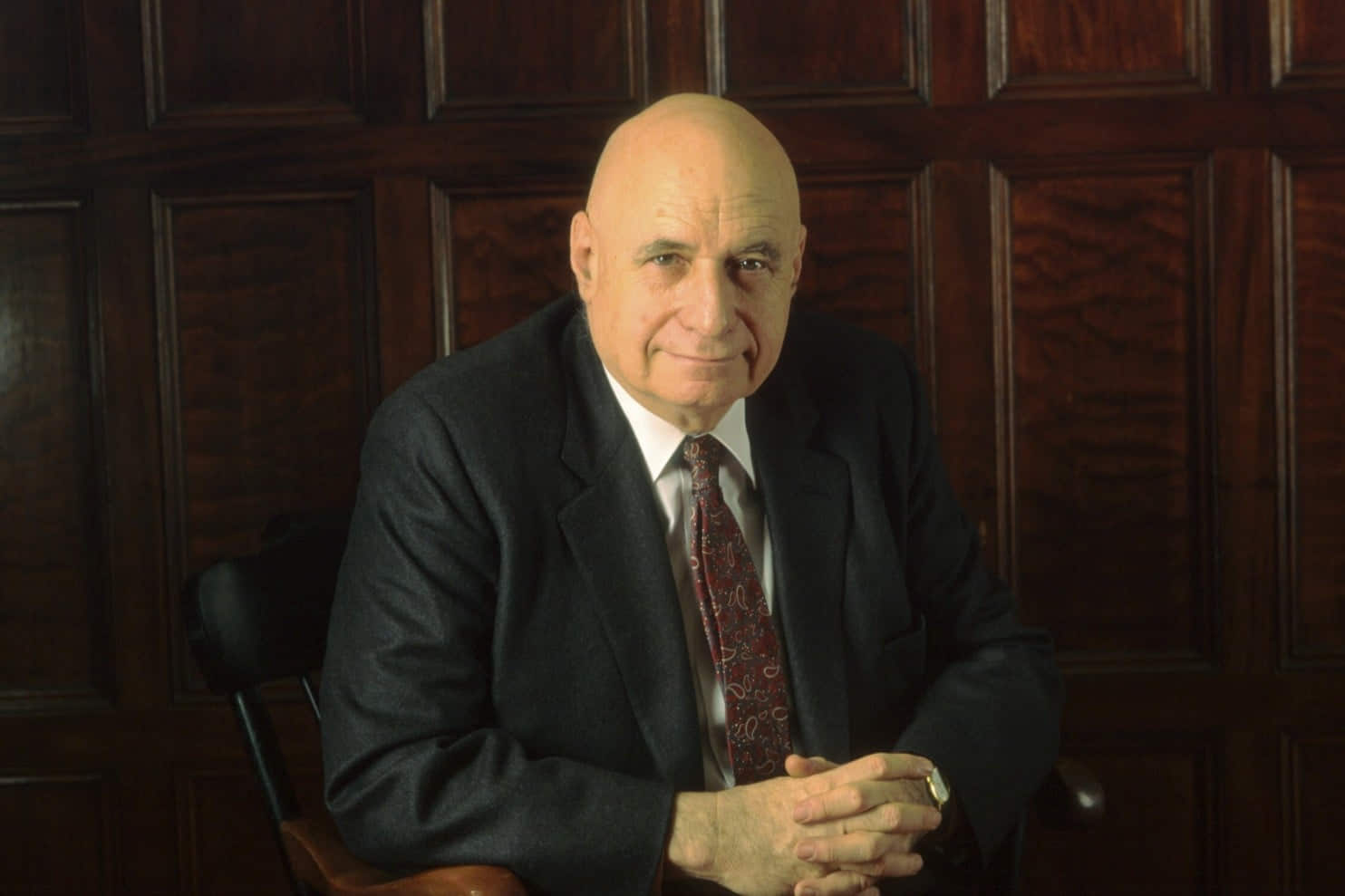