Born and raised on the North Side of Pittsburgh, Jim Thomson scored enough touchdowns to catch the eye of college coaches in his senior year of high school but, sensing that he was not destined for football glory, chose to go to Harvard on a scholarship with no athletic requirements. Following two tours of duty in Vietnam, he completed a Ph.D. in American Studies at the University of Pennsylvania and spent a year teaching at the University of Miami before joining a start-up company in Atlanta. Thomson, who now lives in a Victorian farmhouse west of Boston, was awarded a grant from the Massachusetts Cultural Council, and his story, “Mr. Spotless,” won a national short story contest. Sourcebooks published his first novel, LIES YOU WANTED TO HEAR, in the fall of 2013, currently in development for the screen. Thomson is currently writing a based on the mystery of his 24-year-old sister’s death by gunshot, ruled a suicide by the LAPD in 1974. 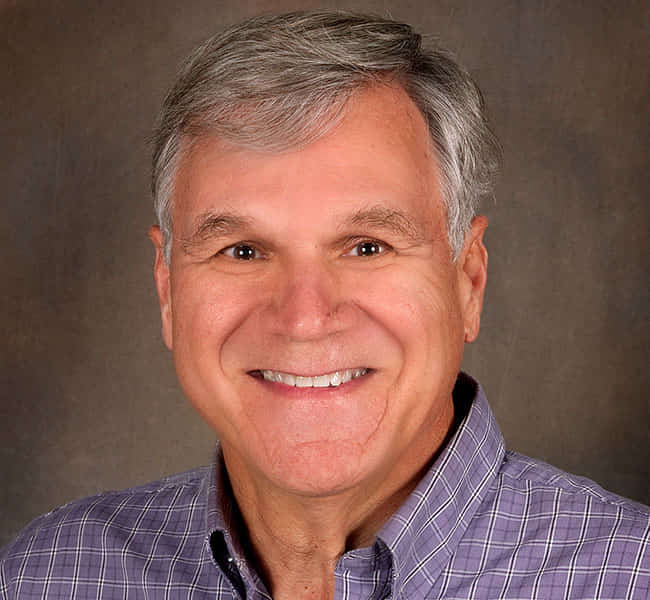