Although Peter Shapiro was trained as a labor historian at Berkeley in the early 1970s, he left academia and pursued a career with the Postal Service. When not moving the mail, he worked as a labor journalist. For ten years he was labor editor of Unity newspaper; subsequently he edited two union newspapers—the Oakland Postal Worker in the early 1990s and, following that, six years as editor of the B-Mike, organ of the National Association of Letter Carriers Branch 82 in Portland, Oregon. The B-Mike received numerous awards during his tenure as editor, including recognition in 2007 from the national union as the outstanding branch publication. Shapiro’s debut, SONG OF THE STUBBORN ONE THOUSAND, a groundbreaking history of one of the most significant strikes in American labor history, was published by Haymarket Books in 2016. 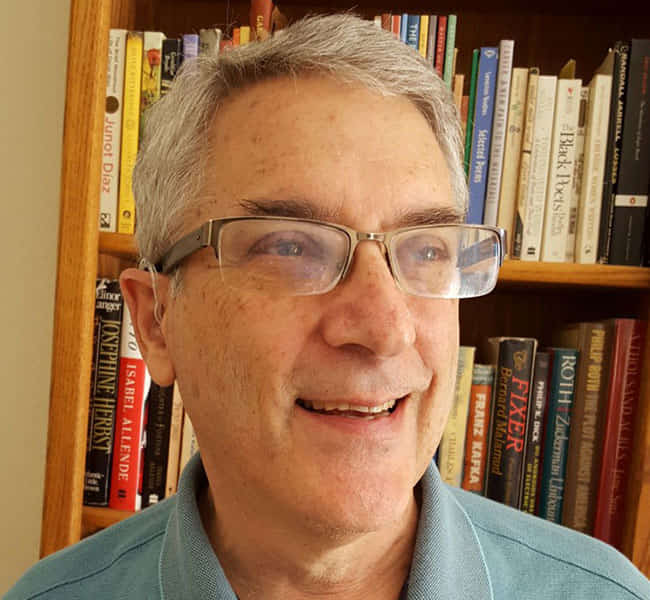