Shalash the Iraqi is the author of some one hundred unsparingly sarcastic and witty blog posts written in the colloquial Arabic dialect spoken in Iraq, and specifically in Al-Thawrah City, the huge sprawling Sh’ite Baghdad suburb. Immediately following his first post on July 27, 2005 under his pseuydonym, Shalash became the talk of Iraq. His posts were copied and talked about, told, retold, and even plagiarized as fake Shalashs started to appear on the internet and in the media. According to the celebrated Paris based novelist, In’aam Kachachi, the relatively few Iraqis who had access to the posts (25,000 internet users in 2003) “exchanged them by email, and. . .began their mornings with them. With lighting speed, Shalash’s humor shot out from Thawra City and reached Sydney, California, Dubai, Stockholm, Auckland, and Damascus—all the countries Iraqi immigrants settled in.” While Shalash’s identity remains a public mystery to this day, the posts he authored have since been translated into English, and are forthcoming as a collection from And Other Stories. 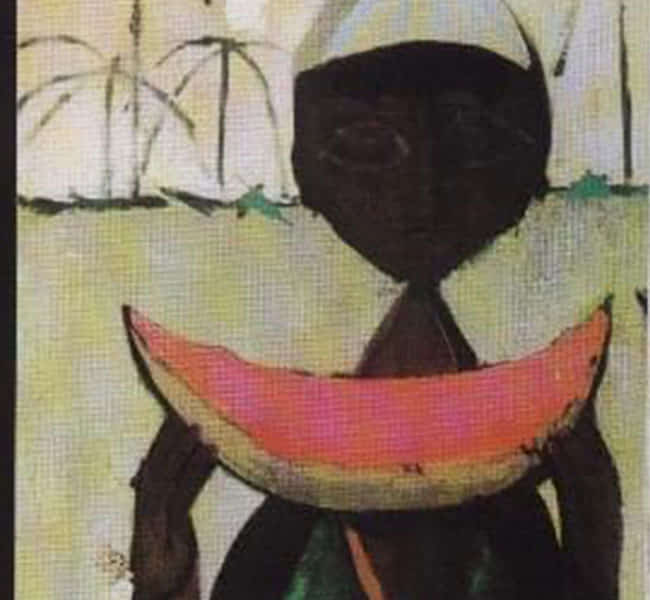