Kanan Makiya is the former Sylvia K. Hassenfeld Professor of Islamic and Middle Eastern Studies at Brandeis University. Born in Baghdad, he left Iraq to study architecture at M.I.T, later joining Makiya Associates to design and build projects in the Middle East. In 1981 he began to write, at first under the pseudonym, Samir al-Khalil. His titles include the nonfiction works REPUBLIC OF FEAR: THE POLITICS OF MODERN IRAQ (1989), THE MONUMENT (1991), and CRUELTY AND SILENCE: WAR, TYRANNY, UPRISING, AND THE ARAB WORLD (1993), as well as the novel, THE ROCK: A SEVENTH-CENTURY TALE OF JERUSALEM (2001). Makiya has written for The Independent, The New York Times, The New York Review of Books, The Times Literary Supplement and The Times. In 2003 he founded the Iraq Memory Foundation, a NGO based in Baghdad and the US dedicated to issues of remembrance, violence and identity formation. Makiya’s latest novel, THE ROPE, about what went wrong in Iraq after the fall of Saddam Hussein, was released in 2016 by Pantheon Books. He is currently working on a book about cruelty. 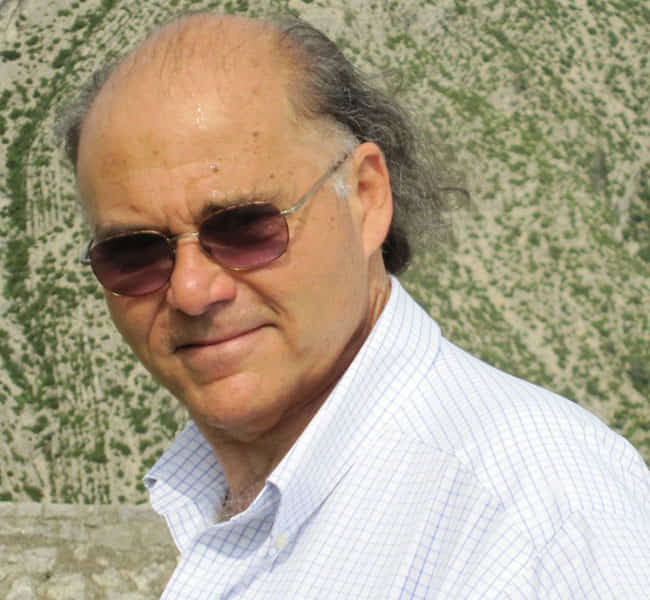