James Lilliefors is author of the mystery novels THE PSALMIST (2014) and THE TEMPEST (2015), both set in the Chesapeake Bay community of Tidewater County and featuring Pastor Luke Bowers and homicide investigator Amy Hunter. Lilliefors is also author of two critically acclaimed geo-political thriller novels, VIRAL (2012, audio edition 2016) and THE LEVIATHAN EFFECT (2013), which feature the Mallory brothers, as well as an earlier mystery novel, BANANAVILLE. He’s currently at work on a third Bowers/Hunter novel. Lilliefors is a former newspaper editor and award-winning reporter who has written for The Washington Post, Baltimore Sun, Miami Herald and Boston Globe. He was born in Los Angeles, grew up in the Washington, D.C. area and currently lives in South Florida, where he worked for many years as head writer at the Philharmonic Center/Naples Museum of Art (Artis-Naples). 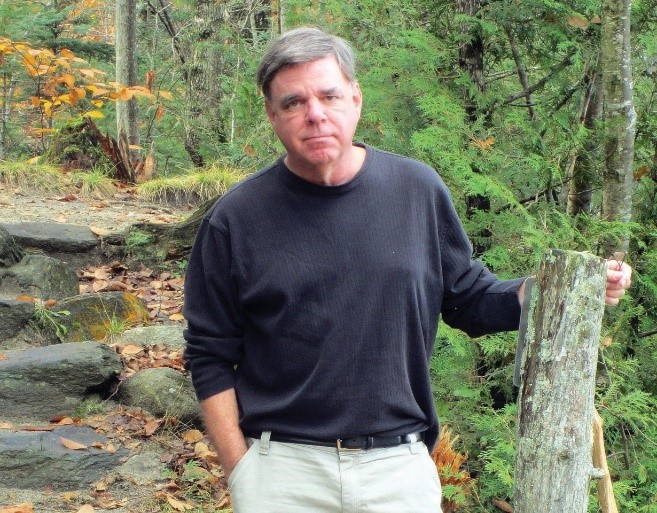