Dahr Jamail, recipient of the 2008 Martha Gellhorn Award for Journalism, is an independent journalist who reports extensively from the Middle East. He is best known for his uncompromised reporting on the human cost of the Iraq war for the Iraqi people and American soldiers, the focus of his first two books, BEYOND THE GREEN ZONE: DISPATCHES FROM AN UNEMBEDDED JOURNALIST IN OCCUPIED IRAQ, and THE WILL TO RESIST: SOLDIERS WHO REFUSE TO FIGHT IN IRAQ AND AFGHANISTAN. His articles have appeared in The Independent, The Nation, Foreign Policy in Focus and many other national and international publications. Jamail is now based in Doha, Qatar, working as an Online News Producer for Al Jazeera English. 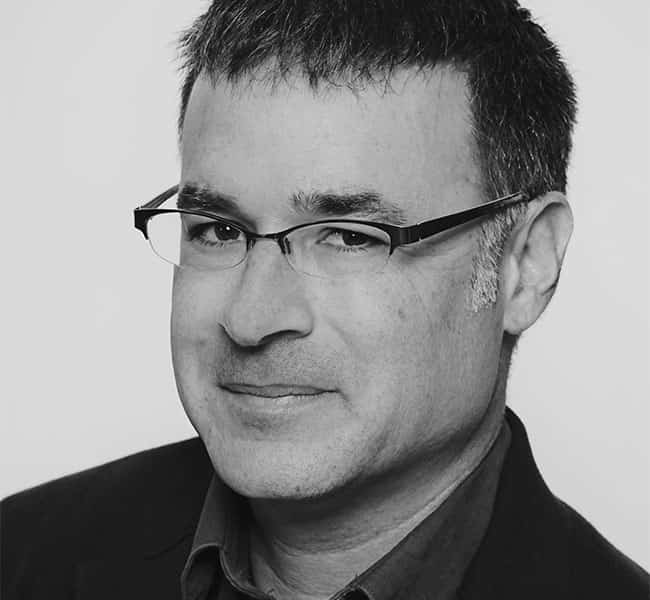