A graduate of the University of Michigan and former editor of the school’s newspaper, journalist David Enders has worked as a stringer for numerous American and Arab newspapers in the US, Europe and the Middle East. In 2012, Enders, who was then under contract with McClatchy Newspapers, received the George Polk Award for his coverage of the Syrian civil war. His first book, BAGHDAD BULLETIN: DISPATCHES ON THE AMERICAN OCCUPATION, a street-level account of the war and turbulent postwar period, tells of Enders’ decision to go to Iraq and establish the only English-language newspaper written, printed, and distributed in Baghdad during the war. Currently a producer at Al Jazeera Media Network in Washington DC., Enders is working on a new book about Iraq as well as a graphic novel based on his time in Syria. 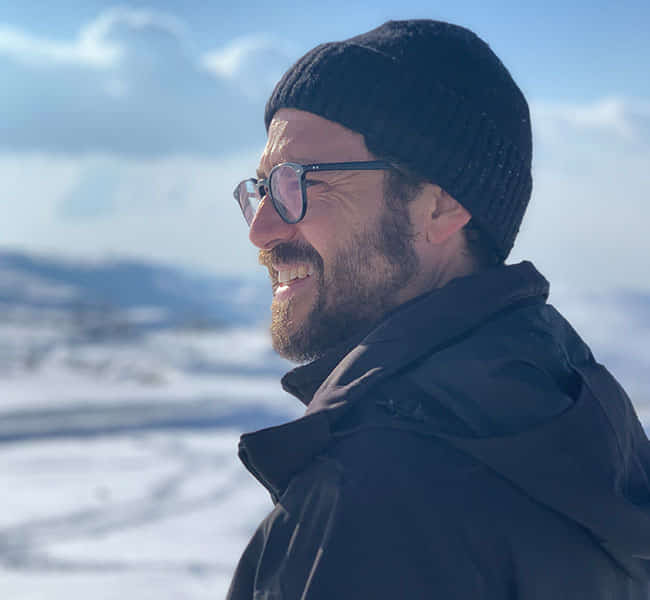